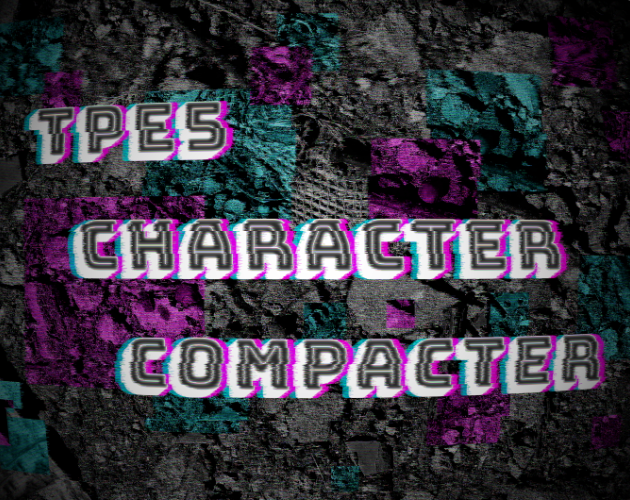 So I wrote this digital character generator forever ago for Trash Planet Epsilon 5, but i couldn’t get it working exactly how I wanted. I have since fixed the major defects in a burst of interest in perchance.org again.

Its also on Itch.io for convenience. Perchance.org is really cool – I have seen a few RPG tools on it before and had a lot of fun diving into creating stuff with it.

Its by no means perfect! I might revisit it in the future as the layout isn’t great I don’t think. Its also basically useless on mobile which is a shame. I am really bad a responsive CSS so I’m going to park that one for now!

This generator is a pretty good template now for producing other similar Mark of the Odd games so I might experiment in the future. I will likely put one together for Rove soon.

That’s it for now!